Highlighting the upcoming theatrical release of Spider-Man: Far From Home, an all-new Boss Battle Event titled Battle at the Basilica arrives today in Marvel Puzzle Quest.  Players can join forces with Spider-Man and team up with their Alliance to take on brand new elemental foes Hydro-Man and Molten Man in an epic fight to save the city of Venice. 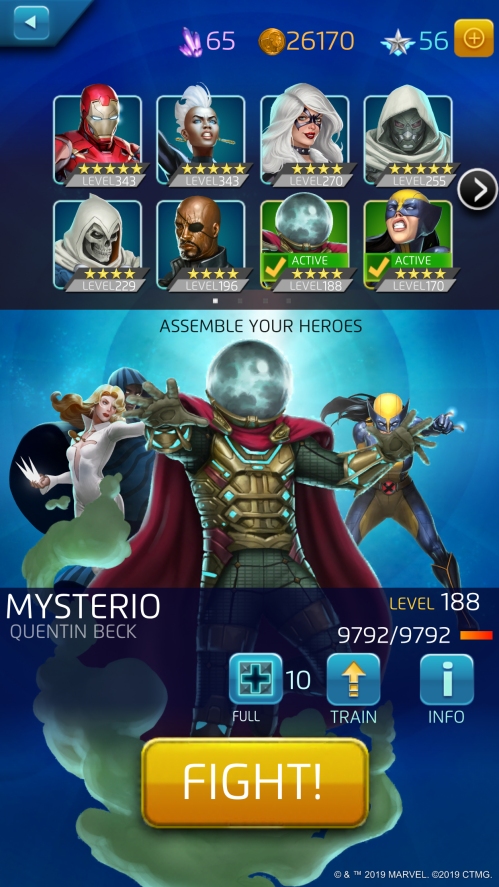 Mysterio (Quentin Beck) comes out of the mist and onto Marvel Puzzle Quest as the latest 4-star character to join the game.  Compete for him as a progression reward in the Webbed Wonder event starting on July 4 and take battle with him in his very own Smoke and Mirrors Tournament on July 7. 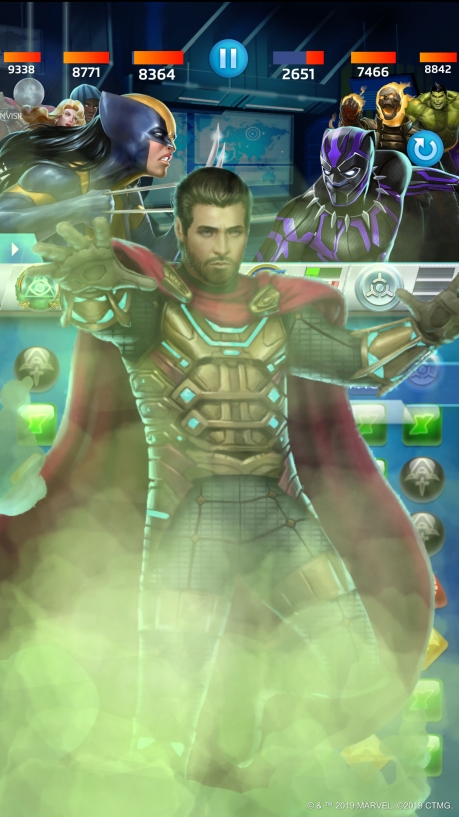 Other in-game Spider-Man related activities include –

Learn all about the Marvel Puzzle Quest Spider-Man activities at Marvel.com.

Marvel Puzzle Quest is published by D3 Go! and is developed by Demiurge Studios and available for free on the App Store, Google Play, Amazon Appstore, and Steam. For more information on Marvel Puzzle Quest, please visit www.marvelpuzzlequest.com.