It is truly mind boggling how quickly 2018 has passed. It was a tough year considering the political conversations, the intolerance, the world tragedies and the injustices large and small. However, in the midst of so much darkness, we always have pop culture to lift our spirits and cast the vision of a brighter future. As I reflect on this past year, there were many positive and a couple of sad events that I felt impacted me the most: 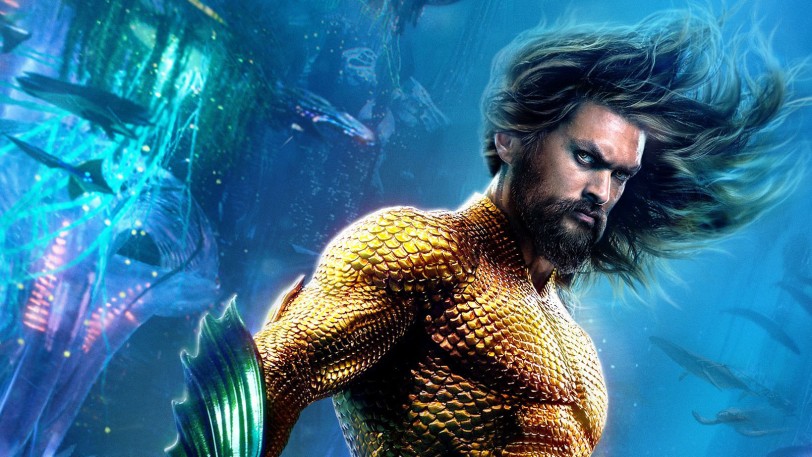 Aquaman
The King of Atlantis kicks off my list as it arrived to shore just a couple of weeks ago. The long anticipated Aquaman film carried with it lot of baggage from the DCEU. We all know a lot was riding on this next installment. Jason Momoa’s updated underwater hero was one of the highpoint from Justice League and we all hoped the momentum would continue in his solo film. Personally, I really enjoyed Aquaman. It’s far from perfect but I think it was a big step in the right direction. I’m still uncertain what direction the DCEU will take but I loved the vibrant vision that James Wan created and look forward to the future.

RIP John Rogers
This year we lost some influential people. Some were well known and in the spotlight, while others were more behind the scenes. After over 30 years as President of Comic-Con International, John Rogers passed in November at age 57 after a brief battle with brain cancer. John led CCI from obscurity to the most popular pop culture event of the year. I only had a few interactions with John while I worked at Comic-Con a few years ago. He was a committed, genuine and humble man- and his legacy will live on to continue to impact hundreds of thousands for many years to come. 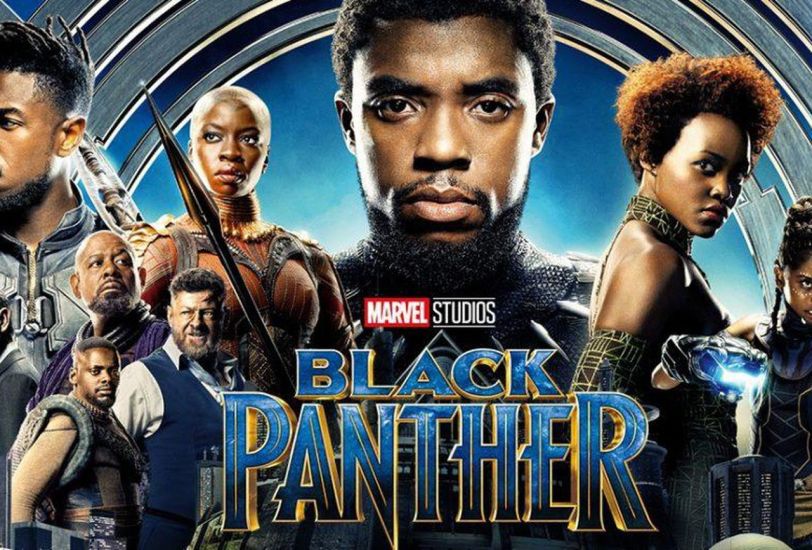 Black Panther
After over 20 MCU films, it seemed we had seen it all. In February, we were proven wrong. Wakanda opened up a world that radically changed the potential of the superhero genre. Ryan Coogler Afro-futurism vision offered us something we have never seen before and made Black Panther and friends heroes to a new generation of fandom. It was one of the most important films of the year and will no doubt influence the genre for years to come.

Avengers: Infinity War
In my wildest dreams, I could never imagine we would have seen a film like Infinity War. After 10 years of devoted hard work, Kevin Feige and company accomplished the impossible. Marvel Entertainment set out to weave a story together and create an unparalleled franchise that took the movie experience to a whole new level. It’s so exciting to know that this was a once in a life time cinematic experience- and we all got the privilege to participate in it. You can listen to our podcast review here.

Marvel Partnership
As 2018 concludes, it also finishes Hero Within‘s 2nd full year of operation. Earlier this year in March, we were excited to announce our new license with Marvel Entertainment. This was a gigantic (and scary) step and catapulted us to the next level. In a serendipitous moment, the day we announced our Marvel license, I happen to run into Chris Pratt at the theater. I took it as a sign from above that we were headed in the right direction.

San Diego Comic-Con
Every year, SDCC makes my list of one of the top events of the year and this year will be no different. With the absence of Marvel and Disney, WB/DC spearheaded Hall H and they did not disappoint. Featuring Fantastic Beast 2, Aquaman, Wonder Woman 2 and Shazam, it was one of the best WB panels in years. For Hero Within, we revealed our Marvel Collection for the first time, doubled the size of our team and doubled our sales from the previous years. We concluded the week celebrating our 2nd anniversary. It was the best Comic-Con I’ve ever experienced and so grateful for all of the support from fans and followers. Check out our highlight reel here.

Instant Family
In November, I shared in great detail the significance of the holiday movie Instant Family starring Mark Wahlberg. Never before have I seen on screen a depiction that so closely resembled the journey of my family’s life. If you haven’t seen it yet, download it iTunes- it’s a beautiful (and funny) film about hard love and redefining the American family.

RIP Stan Lee
I’ve been fortunate to have seen Stan live on many occasions at various cons. What struck me was how regardless or age, health or exhaustion, he was always passionate, engaged and sharp as an adamantium claw. He made his fans feel like a priority and I never heard of a con attendee having a negative interaction with him. Behind closed doors and in the green rooms, Stan was always personable and generous with his time. I can’t imagine anyone that better represented the spirit of pop culture more than him. It was also amazing how even at his age, he was constantly creating. He’s inspired us all to keep innovating and never slow down. Stan, you will be missed. Check out our post where our staff wrote our fond memories of Stan.

Crazy Rich Asian
And saving the best for last- this past August, I wrote about how I thought this was the most important film to come out in years- and I still believe that. Experiencing an entire cast that looked like me being featured in a mainstream Hollywood film for the first time in over 25 years, still has me in awe. It may have been a simple romantic comedy, but for someone like me, it represented the future of cinema. I consider this a game changing instant classic and highly recommend you to rent it on iTunes. Director Kevin Kwan is already developing the sequels and I will be the first in line to see them!

While not completely exhaustive, that does cover my personal biggest and most influential pop culture events from 2018. What about you? Let me know what you thought of 2018 and what experiences impacted you the most.