Nerd 001 is Dominating the Entertainment Scene

My personal favorite of the SDCC offsite events is Nerd HQ. You may have noticed that there was no HQ for 2017, but that doesn’t mean our very own Nerd 001 hasn’t been a “super” busy man. Zachary Levi brought us as much HQ goodness as he could this past summer by teaming up with SYFY and hosting their live broadcasts, but it is now winter and he can still be seen all over big and small screens alike. Somehow I have a feeling that this is only the beginning of some truly epic things for him, and I couldn’t be more pleased.

Alias Grace was released on September 25th on CBC and November 3rd on Netflix. If you haven’t binge watched this show yet, you really should do so. Based on Margaret Atwood’s work of historical fiction of the same title, Alias Grace takes us on the journey of Grace Marks, who is convicted of murdering her employer and his housekeeper, and sentenced to life in prison. A local minister isn’t convinced that she is guilty and hires Dr. Simon Jordan to speak with her and try to determine if she is a murderess or just a hysteric. Marks tells the story of her life and the events leading up to her imprisonment.

Zach plays a traveling peddler by the name of Jeremiah Pontelli, who befriends Grace and her best friend, Mary Whitney. Jeremiah is a sweet, yet mysterious character who tells Grace upon meeting her that he believes she is in danger and that she has a rough road ahead. Should Grace trust Jeremiah’s kind eyes, or his ominous words? Head to Netflix to see whether he’s a hero or villain in this one.

Also released on November 3rd was Thor: Ragnarok. I enjoyed this film immensely, but my one complaint was that there wasn’t enough Z time. I won’t say anything more, to avoid spoiling anything for those who for some reason haven’t had the chance to watch, but it certainly left his fans wanting more. 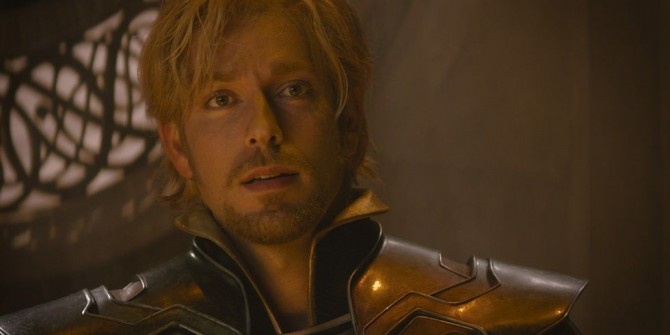 On November 17th, The Star was released in theatres. I haven’t been able to make it to this one as of yet, but I’m extremely excited to see it. The Star is a retelling of the nativity story in animated form from the perspective of animals. Mr. Levi is the voice of Joseph in the film, and is joined by Gina Rodriguez as Mary, Steven Yeun, Christopher Plummer, and Oprah Winfrey, just to name a few. This is a story that means everything to me and I’m exceedingly hopeful that this will be a wonderful, new way to celebrate the holiday season and share the birth of Christ with a whole new generation.

If you were or are a Psych-o, no doubt you’re aware that Psych: The Movie will be airing on December 7th. I know a couple of people who were able to catch an advanced screening, and from what I hear, this movie doesn’t disappoint. The movie reacquaints us with the original Psych cast three years later in San Francisco. An unknown baddie attacks one of their own, and in doing so brings the band back together for the holidays. 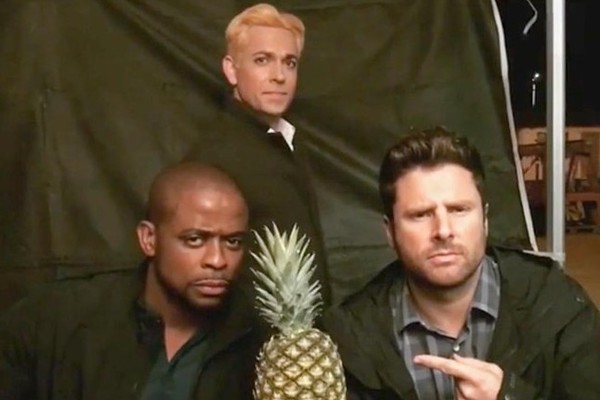 The event that has gotten me ridiculously pumped is the announcement that Zach will be playing the role of SHAZAM! The plot is uncertain at this time, but will follow the adventures of young Billy Batson, who meets the Wizard Shazam and is given the ability to transform into an adult superhero with the wisdom of Solomon, the strength of Hercules, the stamina of Atlas, the power of Zeus, the courage of Achilles, and the speed of Mercury, all by the uttering of a magic word; SHAZAM. 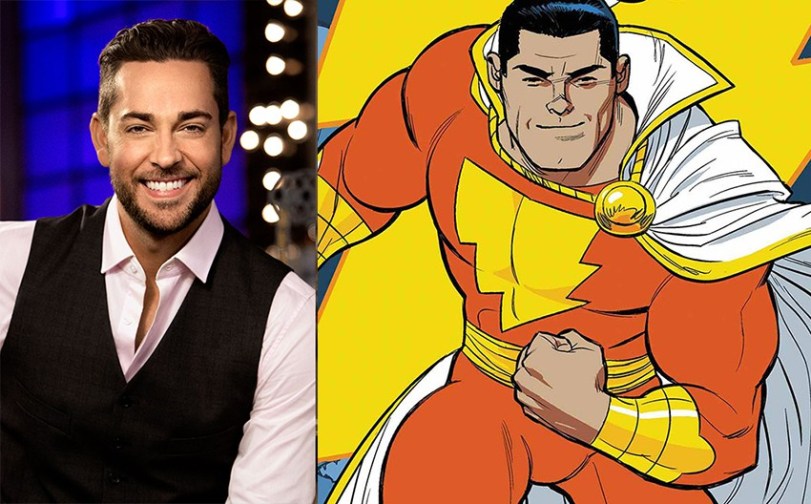 I can’t wait to find out what this means for him and the future of DC films. I’m exhausted just THINKING about all of his projects, but I am so happy that more and more people are taking note of the talent and incredible kindness of this man. He deserves all the success in the world. Congratulations, Nerd 001.

What are your thoughts on these projects and the SHAZAM! casting news? Share with me in the comments, or tweet me at @amlehr.