There is a Brand New Anime Film Festival This Weekend!

Tickets for the LA-AFF, including the opening night gala, are now available through the official Eventbrite page at: http://la-aff.eventbrite.com. 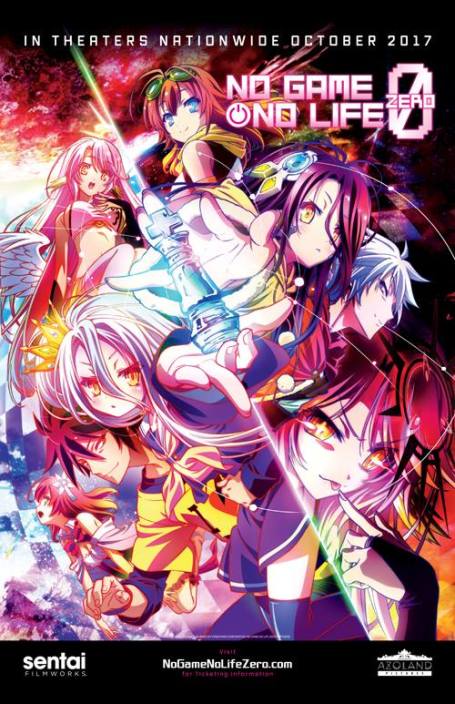 Tickets to the opening night gala includes admission to the opening ceremony where patrons will enjoy a special screening of Namakura Katana, one of the first animated short films from Japan created in 1917, in celebration of the 100th year since the birth of anime. Each ticket holder will also receive an exclusive gift bag which will feature special No Game No Life Zero themed merchandise.

Tickets for each screening are available and on sale at: http://la-aff.eventbrite.com

Check out the sweet line-up of films below!

About Rydgen Inc.
Rydgen Inc. is a creative company based in Los Angeles and Harajuku, Tokyo. The company develops, operates, and promotes entertainment events and film festival in North America and also provides production services for creative work. http://www.rydgen.com