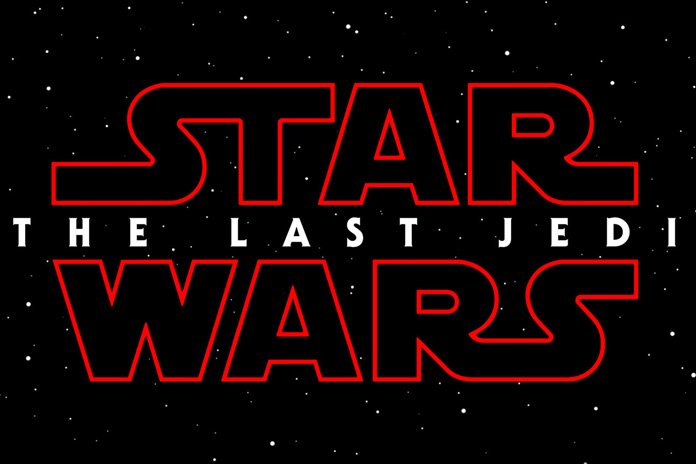 Today in Orlando everyone that was lucky enough to attend The Last Jedi panel was treated to seeing the premiere of the long awaited 1st footage to the follow-up to The Force Awakens.

They also showed the teaser poster which speaks for itself.

The Last Jedi take place immediately following The Force Awakens. Rey continues her epic journey with Finn, Poe and Luke Skywalker in the next chapter of the saga

What did you think of the trailer ?  Are you as excited as we are let us know below in the comments!