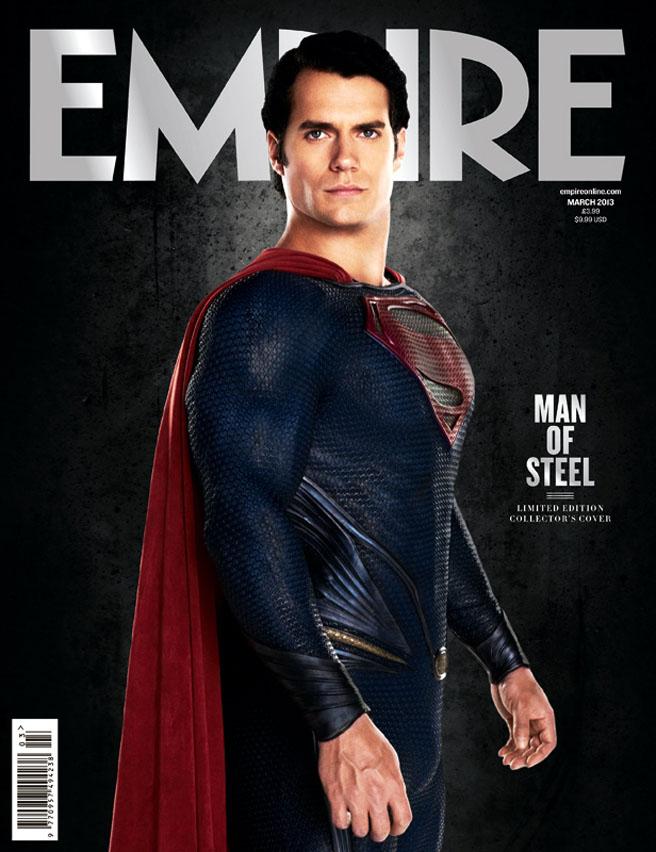 This is a pretty epic cover for the March issue of Empire Magazine. Since it was announced, Zack Snyder has been walking a tightrope suspended over a mine-field. Fans have been scrutinizing his every move waiting to pounce on anything that looks suspicious. Not only is the fate of the world at stake but the future of Warner Bros/DC film universe. In my opinion, so far so good. I love this cover and the couple of trailers we have seen so far. June 14th can’t come soon enough. What do you think?