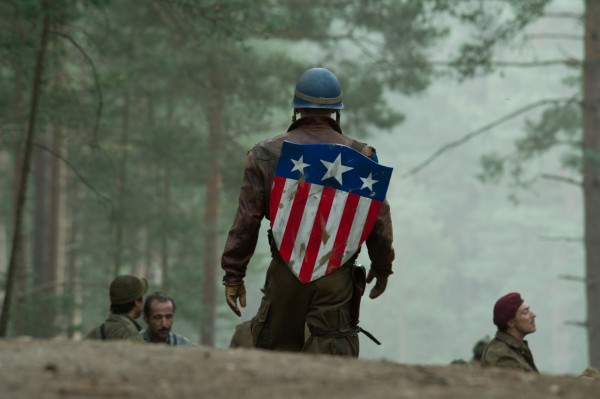 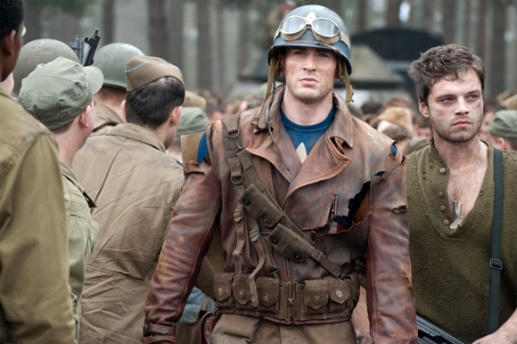 We are getting closer and closer to one of the biggest comic book movies of all time. Will this be the start an iconic franchise like DC’s Superman of the early 80’s? Hero Complex now has an officially released, good clean shot of James ‘Bucky’ Barnes (standing right of Cap). He is being played by 27-year-old actor Sebastian Stan. Reminder that there will be a short trailer airing during the Super Bowl! What you think so far!

Below is another new pic with the Red Skull and Hydra solders(?): 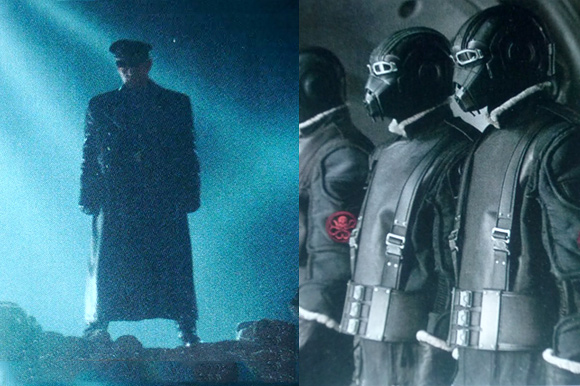